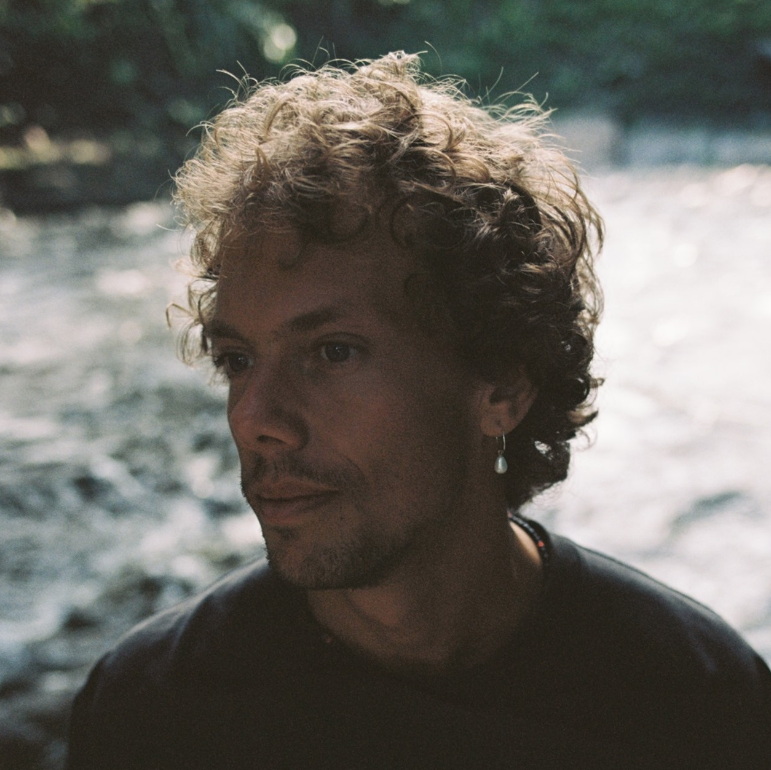 Not resting on his laurels after his very well received second album Oslo Beats, Vol II, Norwegian producer and drummer Bård Berg is back with more music today in the shape of brilliant new single “Paradise”.

The music of Norway – be it pop, indie or dance music – often owes a lot to the various music conservatories across the country, especially those ones that specialise in jazz. Highasakite, Emilie Nicolas, Pom Poko and Natalie Sandtorv are just some of the artists who studied that genre – and the brilliant Bård Berg is another. The drummer and producer released the collaborative album Oslo Beats, Vol II in January of this year and closes 2021 out with an incredible club cut.

Continuing the theme of singles “Moonlight/Swipe“ (featuring vocals from Bethany of Mall Girl) and the double A-side of “Close Your Eyes“ (featuring Ragnhild Moan of han gaiden) and “What Next” (with Andrea Louise Horstad), Berg once again recruits Andrea Louise’s sweet vocals on the funky disco house of “Paradise”.

“This song started with a desire to make a real feelgood dance song,” says Berg. “A song everybody could go out and dance to when everything opened up again. I was sitting in the studio looking for inspiration when I came across a vocal sample from Senegal, most of the drums without kick and sharp are recorded and not programmed, the same goes for the synths and the guitar.”

The producer adds: “At the moment there are a lot of replacements of people and equipment in the studio where I produce my music. I therefore get a lot of inspiration from new things that appear in the studio on a regular basis. The flute melody on the chorus came about when I fiddled with an Odyssey synth I didn’t understand until it sounded like a flute. The song developed as we got to play it live for the audience [the tune was a highlight during the first club show after lockdown was lifted when Berg and his band played in Oslo during by:Larm], that way we could refine it and see what worked until we were really happy.”