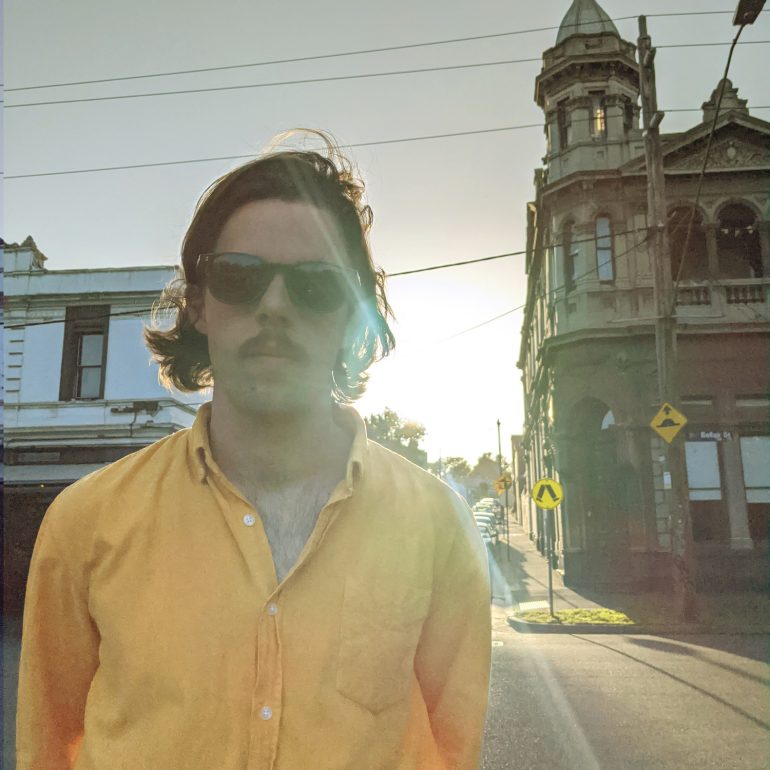 We’re heading down under to the land of Aus, where the deadly wildlife appears to be paired with some infectious grooves. The first specimen we’ve stumbled across is Holo with his newly released EP,  In Limbo via Houseum’s sub-label Ellipse Records. While most of the EP is a little more mellow than what we usually focus on, ‘Supersonic’ brings it all back with a more vibrant beat.

Holo tells us about the inspiration behind the EP: “My favourite band is Radiohead, and this EP takes its name from a song of theirs. I admire them not just because their music is amazing, but also because of how they’ve constantly evolved; it’s not an easy thing to do. I tried to follow their example with this EP, pushing myself towards something unfamiliar, experimenting with new styles, and trying to create something cohesive, different, but that still sounded like me.”

The dark mix of the title track stands out in particular as we’re led down a matrix of kaleidoscopic sounds. In an interview with Chill Music Holo discussed ‘In Limbo (Dark Mix’: “It’s one of my most unique tracks because it combines instruments and influences from so many disparate genres, including acid, disco, classic rock, and even renaissance music. It’s a track I’m particularly proud of as it really “shouldn’t work” if you know what I mean.” 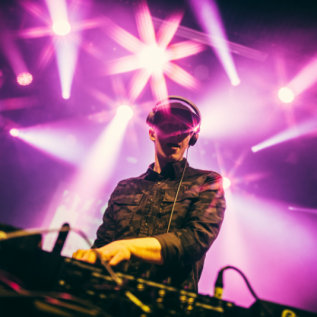