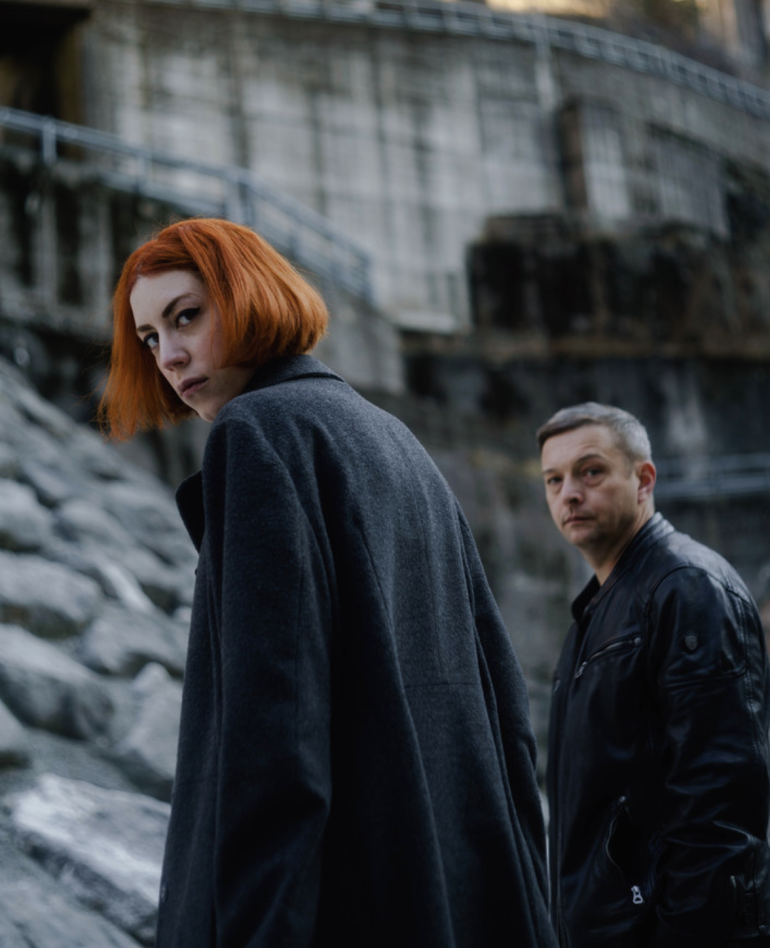 Liza Aikin & Monolog present their debut collaborative EP, Until There Was Nothing on LA’s Evar Records. After sharing a studio together for five years, the two accomplished producers fuse their contrasting approaches to create a collection of biting percussive loops and muscular electronics. This collaboration sees the pair explore new territories in sound design, composition and delivery.

Monolog, an alias of Mads Lindgren since 1999, is famed for intense, densely layered noise-based experiments that push technological limits and fuse his diverse experiences in metal, noise, jazz and DnB. Collaborating with Aikin was a process of slimming his production style down, harnessing the mesmeric power of rhythmic repetition. For Aikin on the other hand, a seasoned DJ whose subtly cinematic productions have appeared on labels like Mord and Gegen Berlin, this collaboration was about reaching for new extremes. Given full creative control by Evar, the result is raw and unrestrained. In Aikin’s own words: “I’d consider this record one of my most savage, but also thanks to that, the most technically accomplished.”

Hot on the heels of releases from C.Z., Wheez-ie, Speed Dealer Moms and more, Aikin and Monolog close out a prolific second year of operations for Evar. Showcasing two accomplished producers engaged in a mutual learning process, this is explosive music for unwavering dancefloors.

Bristol duo Icarus releases their first song ‘Fade Away’ for 2020 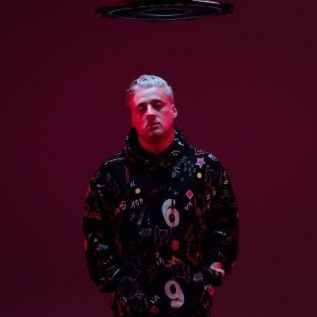