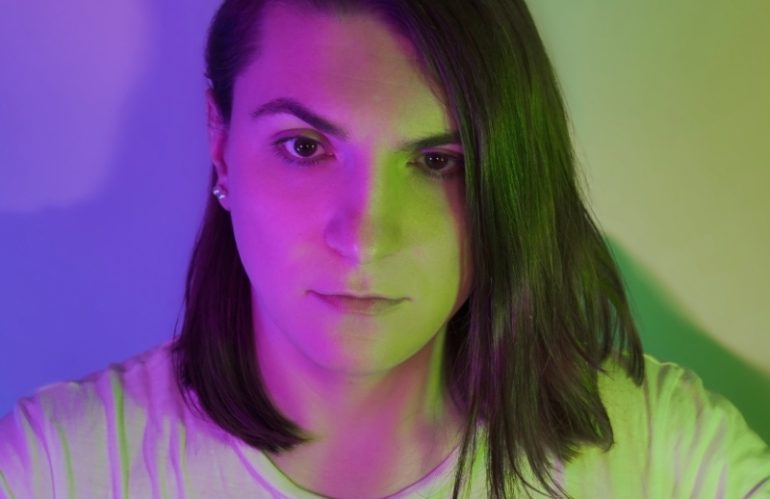 Born and based in Stockholm Sweden, music producer biskuwi leaned more toward the darker expressions of the alternative sphere in their formative years. Almost two decades later biskuwi has shared their latest electronic EP Blind Man’s Labyrinth via Alaula, which features a remix from long-term collaborator Bebetta. After a few rough months, the producer found solace in producing this latest EP which explores their emotional journey as an artist as well in their personal life. We had a chat with biskuwi a.k.a Yalcin Efe, and asked them questions that touch on mental health and life as an artist.

My sound is often melancholic but aggressive at the same time. I like to take my time when it comes to sound design and try to create something a bit more distinctive on each track. Genre-wise, I think I am closest to melodic techno but I often jump between different genres as well; such as peak time techno, deep house, breakbeat, and so on.

This EP features a techno remix from Bebetta, who previously worked with. How did you two meet?

I met her for the first time when we made the 4 producers and 1 sample video in 2020.  I had been following her releases and enjoying her tracks quite a bit, so I decided to invite her to the show.

And she was very kind to accept it and take part. From there, we kept in touch as she is such a lovely person and really fun to work with.

So many times, with so many occasions. I knew that I would be making thrash metal when I was in college and  I also had a moment when I was sure grunge was all that I wanted to produce. Nowadays, I have accepted that my music taste changes quite a bit and I try to go with the flow rather than focusing on a single genre and a single type of sound.

My computer. It is the centre of everything. Give me my computer and Ableton Live, and I am already good to go. Don’t get me wrong, I have analog gear and I enjoy using them, but a single computer is enough to do anything in 2022.

This is a hard one, but I think I would pick music creation, as I feel like there are so many ideas and so many tracks that I want to create. I would be pretty sad if I never get to produce them, I think.

You previously mentioned this about your EP title track speaks on a rough period for yourself. Do you think you are in a much better place now emotionally or is there still much to work through?

I am definitely in a much better place at the moment. I also think that emotions, even though sometimes they can be rough are pieces of us that make us who we are. So I try to embrace and understand them as much as I can.

So it is always a “work in progress” but this doesn’t need to be something bad. ☺

Haha, this is a good one. There are so many weird ones, but I am not going to hang anybody here. The most amazing reaction was when a person told me that my music and my videos were the only things that kept them going in life. Knowing that I could help a person profoundly only with my music was something I never expected before.

A lot of new tracks. And a new live show that I have been preparing for a long time. I think I am in a very productive phase of my life, so it is really exciting. 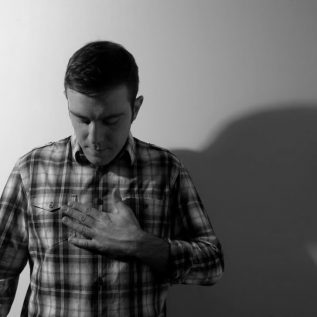