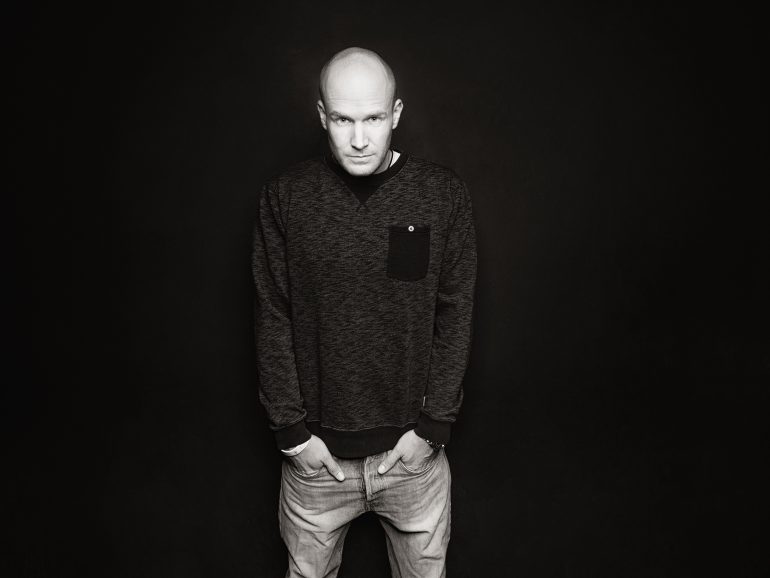 German music producer and imprint owner DJ Emerson continues to share his love for techno music and its diverse array of sub-genres. Releasing 17 track album Repetitive Music 2 via  Micro.Fon, the producer continues to craft a bold yet refined identity in the technosphere. The album incorporates dub techno, funk elements and also fuses more hardcore techno sequences into one dynamic techno EP that pays homage to the Detroit Techno and Berlin scene in our opinion with DJ Emerson’s groove-laden production. We asked DJ Emerson about his musical trajectory and live performances below.

Usually during performances at clubs in front of a frenetic crowd, but usually I am so deep in the zone that I don’t think at all. Only afterwards when I think about it I recognize that this was it- repetitive techno music and also some chopped up vocals

Definitely interacting with a live audience.

Some release re-issues and a full-on restart with Kiddaz.fm. 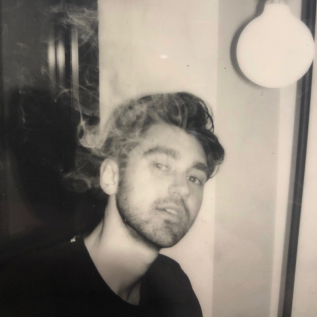