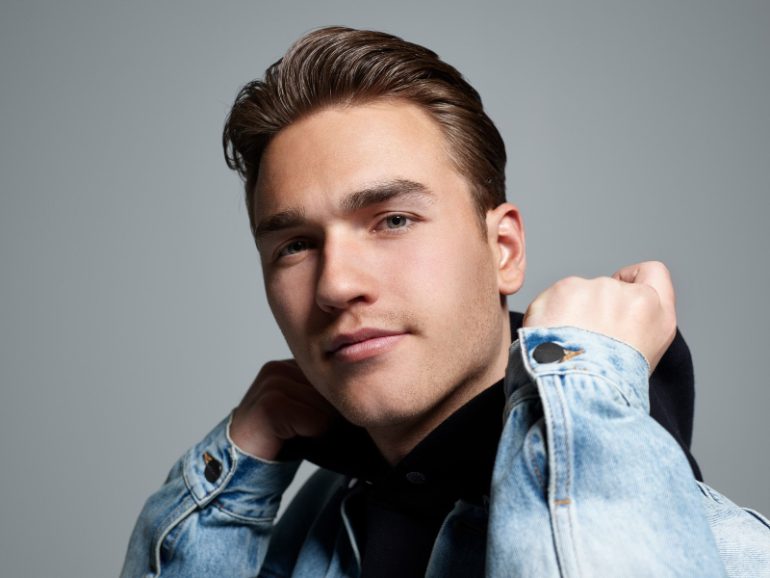 Dante Klein hits us with punchy, tropical, and electronic infusions in his latest track, ‘La Musica’. Filled with life, rolling tropical drums, and the unmistakable bass of house music, this track is energizing and electrifying.

With a resounding Latin voice as an intro, this single immediately grabs your attention and holds it tight as the song progresses into a hypnotic bridge. Dante Klein creates a unique musical experience as the room is filled with electronic beats, tribal drums, and the underlying sounds of marimbas. This record is an unexpected but perfect meeting between ancient tribal sounds and the modern House elements we know and love.

The track was released on August 26th via Garden Party Records and with Dante Klein previously attaining 1 Billion streams, it’s no shocker that this track is a hit too! With a backstory that is as fun as the song, Dante gives us a peak behind how this track got the green-light, “I sent the tracks to a friend of mine to see which one she thought was fire and everytime she played La Musica, her cockatoo Henry started jumping up and down. So Henry made the choice for us.” 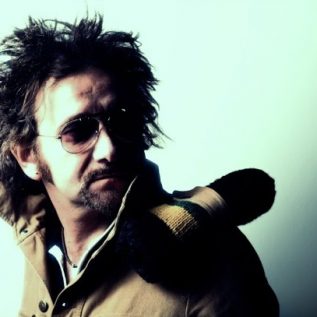