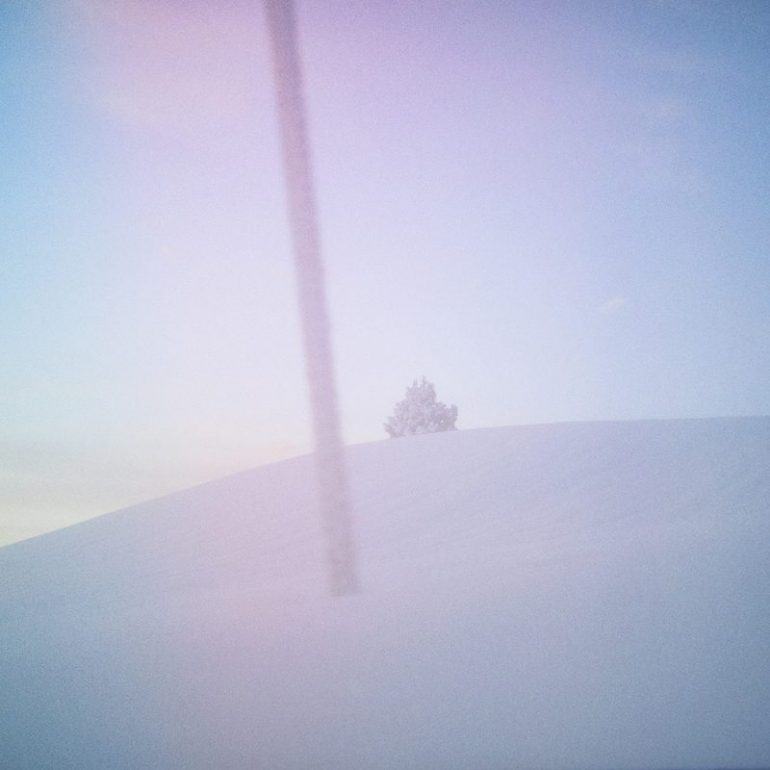 Collaborations between great artists are one of our favourite things. That’s why when we first heard Snowk’s ‘I’m Lost ft. J.O.Y’, we were particularly excited to learn that it was lifted from an upcoming collaborative album. Powder will be made public on the 22nd of January next year and appears to feature several rising artists, including J.O.Y and J.Lamotta Suzume (the songstress for Snowk’s previous single, ‘Under The Moon’). Taking a quick look at the upcoming tracklisting further adds to our excitement:

02. Under The Moon ft. J.LAMOTTA Suzume

The duo have already shared several songs from the upcoming album, including the previously mentioned ‘Under The Moon ft. J. Lamotta’, ‘Sunrise ft. Shigge & Froya’ and ‘It’s Real ft. Lee Wilson’ , with each one of the songs featuring a unique and noteworthy artist from around the world.

Taking a look at J.O.Y (Judgement Of Yesterday) himself, we can see he is an excellent choice for vocals as his previous, single, ‘Into The Night’ earned him the #1 spot on the German iTunes Compilation Charts. With this and his remarkable vocals in mind, we can clearly see how comparisons to Duke Dumont, The Weeknd and Parcels are created. While a little further into the chilled vibes than we usually stray, the single has been a breath of fresh air that’s brightening our day. Think a dash of house, a splash of RnB and what can only be described as bliss. Catch some of the shimmering positive vibes below: 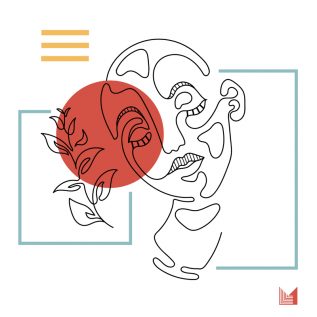