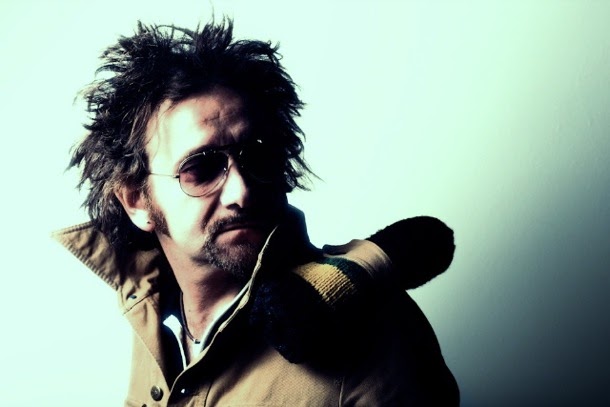 Always on the lookout to expand her sound and experiment with electronic sounds, Maria Matveeva called on iconic dub producer, Gaudi, for her latest remix of her track ‘Kalinushka’.

‘Kalinushka’, the third single from Maria Matveeva’s Siberian Trilogy EP that was released on the 21st of December, is a operatic electronic track that can be enjoyed in any club across the globe. It’s because of this that it comes as no surprise that Gaudi was the man to turn to.

Gaudi is no stranger to the electronic music scene as during his decade spanning career, Gaudi has released more than 16 albums, 250 productions and 90 remixes and has worked with some of the biggest names in the industry including The Orb, Bob Marley, Scissor Sisters, and Simple Minds. His eclectic use of cross-genre production has gained him considerable recognition throughout the world as he brings together fans of electronica, dub and reggae.

Gaudi’s remix of Maria Matveeva’s ‘Kalinushka’ brings an infections dance-floor rhythm to the folk-opera track. As deep-grounded wobbles can be heard throughout, Gaudi’s remix effortlessly dances between genres as elements from house, dubstep, techno and acid house can be heard hiding between each bar. Maria Matveeva’s haunting vocals are perfectly aligned with Gaudi’s flawless production as this track is able to cross language and culture borders. 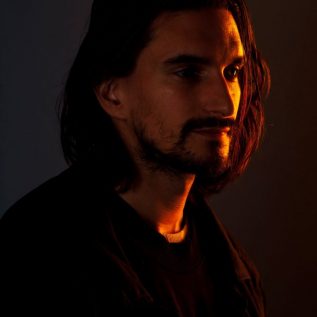