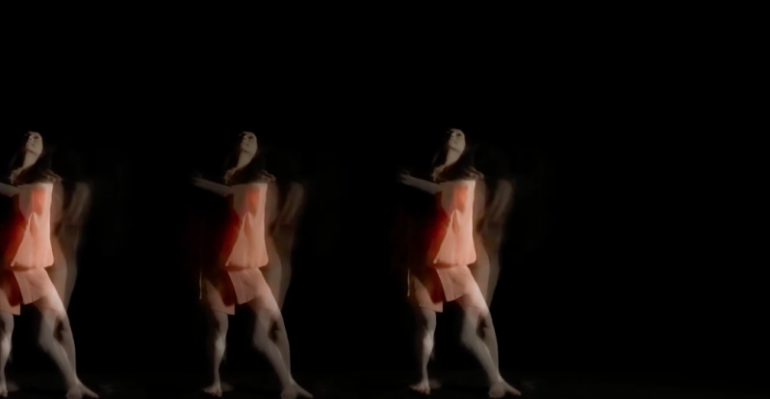 Cinematic electronica producer Douran creates a merge between Japanese and French cultures with his newly released live music video for ‘Midnight Breath’. Directed by Pascal Dash, the video take follows the release of Douran’s Avalanche EP which had a curious back story. Read our full feature on the EP here. Embracing the world of live videos while live shows are not a possibility, Douran has also released two other videos for the EP – both of which were also directed by Pascal Dash. The first video is for the title track and features Victor Maroleau and Geoffroy Maroleau on drums and violin. The second is for ‘Inertia’ which features the producer in a solo live performance.

‘Midnight Breath’ sees Douran return to collaborations, enlisting flautist Victor Maroleau and dancer Sachiko Ishikawa for the cause. While the previous two videos had the background of the sound studio displayed clearly within them, bringing an organic element to the electronic show, this video takes a different approach. Using a black out back ground, the focus is drawn to the bold orange in Sachiko’s dress as well as the passionate performance from Douran.

“I composed Midnight Breath with a Shakuhachi flautist, using a very special Japanese bamboo flute. We wanted a video that fits the vibe of this track, going a bit further than a classic live session by inviting a Butoh dancer, Sachiko Ishikawa. This performance introduces another part of Japanese culture, since Butoh (also called ‘Dance Experience’, known to resist fixity) was born in the 60s in Japan.” – The producer tells us about the inspiration for the video. 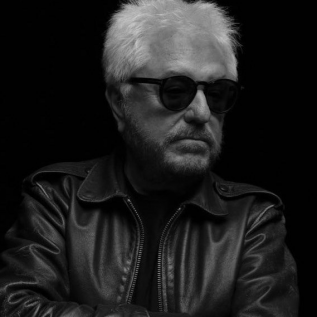