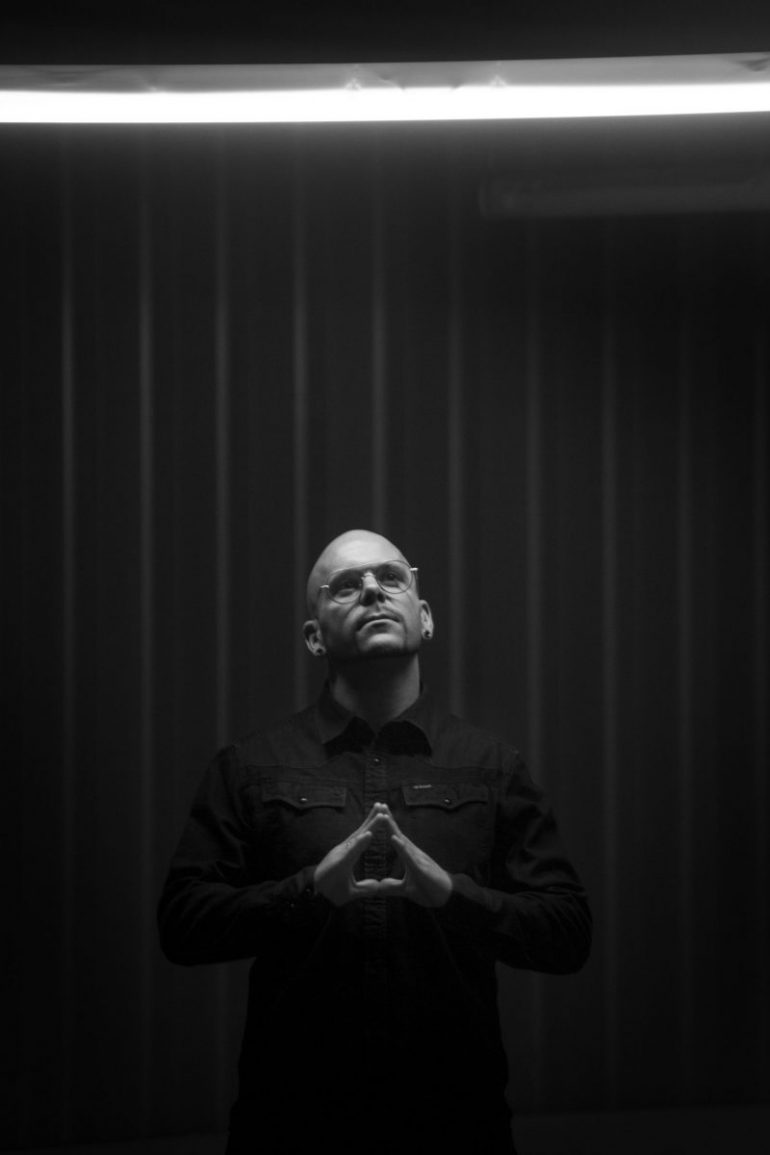 The unstoppable Furia is back with his new track “runner” on XTR Records. An exquisite selection of melodic sounds for the most selective ears. This is the 52nd release from XTR records´ manager, which is becoming a world reference in this musical genre.

In this new song, Furia merges the serious beats of techno with an epic and sentimental melody, reaching the top with a lot of energy and tension.Furia has achieved more than 2.2 million streams in his music catalogue and has obtained more than 500,000 streams with several of his songs. With “Runner” you will find a perfect mix of Techno and Melodic Techno.

You can enjoy Furia‘s new track through his successful Melodic Techno playlists on Spotify, where you will find an exquisite selection of tracks accompanied and supported by artists such as Mark Tarmonea, VNTM, Paradoks, Kevin De Vries, Joris Voorm, ARTBAT, Camelphat, Natascha Polke and many more. 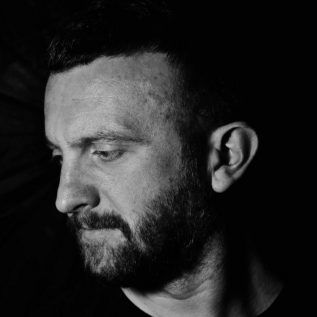