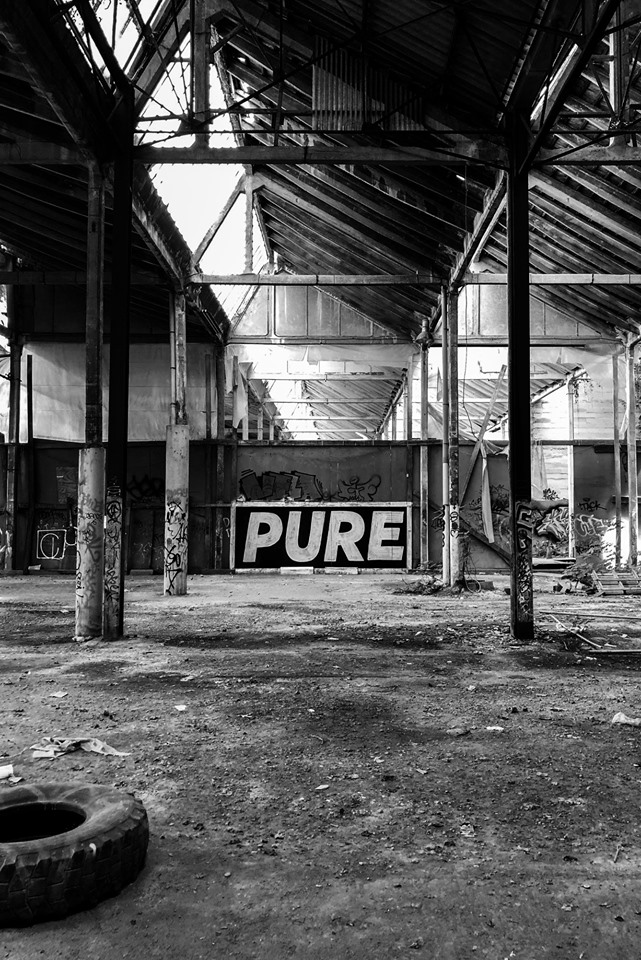 Uppermost, a well known name in the industry, has already recieved recognition from big publications such as BILLBOARD, VICE, and Your EDM. He draws inspirations from artists such as Daft Punk, Bonobo and Deadmau5. Juani, part of future bass/trap ensemble Bruit Rose, is relatively unknown and has taken this chance to make an impression. He is influenced by an array of genres, from disco to acid techno, to house.

“My idea for this track was to keep it pretty minimalist and let the melody tell the story through the song. After finishing the main idea, I sent it to Uppermost and he added a lot of magic to the track with his well-known signature sound. Working with Uppermost on this track is a huge achievement for me, like a dream coming to reality. I pumped Uppermost’s music in my headphones every single day during high school, and I still cannot believe that we are releasing this track together.” – Juani on collaborating with Uppermost.

The two come together to create a house single that leaves you yearning to be on a sunny river, drink in hand, with this song being played from the nearby stage.  The rhythmic melodies and hypnotic beat simply beg to be played during summer festivals.

Uppermost has already taken the chance to remix the joint venture with producer Popiche. 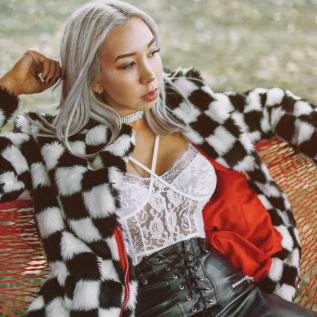