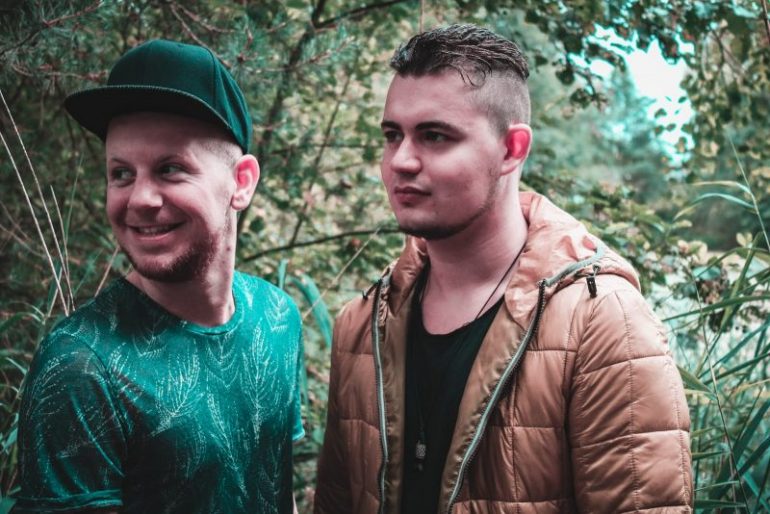 Pindura was established in 2017 as a project of two rather similar thinking individuals who endeavour to reach you with melodic pieces to stimulate your thinking. Pindura is a young German-based DJ and producer duo.   Together they create quality melodic techno which is essentially characterized by deep mellows melded with catchy techno sounds that cannot be missed!   The pair took some time out of preparing for shows to answer our questions.

We just released two beautiful productions two weeks ago. One we made for the artist “Nose Panik” where we did a Remix for his work “Mask Off” which is available via “Rezongar Music” Buenos Aires on Spotify, Beatport & Co.   The other one is called “The Order” and it is a track we already finished in 2017. The label and its big SoundCloud portal “Manual Music” in the Netherlands distributed it as a Free Download. A month ago we already did it with well known “Solaris”. It has already over 30 000 streams and was #1 in the Hypeddit.com Progressive House Charts.

At what point in your life did you have that moment where you said to yourself “This is it. This is the type of music I want to create”?

Fabio is 23 years old and Simon is 30 years old. Both of us felt it very early. We did not know each other in the past. We are now friends since 2016. At the age of about 12 years, we listened to trance music. It was a time where this genre worked very well in Germany and I think all around the world too. That is still the base we work within our melodic techno/progressive house flow. There are imprints of trance in the melodies we create. And that is our real thing.

Since the beginning of the year, one of our key pieces is the Moog Subsequent 37. It was love at first sight. We used it in our last 4 productions and we are very lucky with it. A historical Roland Synth is in our collection, too. Our main software is Logic Pro X with a bunch of good plugins. It is hard to define our sound: It is progressive, it is melodic, it is a bit technoid, heartful and mostly full of interesting percussion. We love to use African and Arabic vocal samples. It gives the production its own spirit. Just listen to it yourself 🙂

The biggest inspiration is: THE WORLD! With all its strengths and weaknesses, its nature and its people. We love to connect with persons from other countries and persons with a similar live setting. We both got solid jobs and with creating music and deejaying, there is mostly no free time. So we prefer to refuel by visiting clubs, listening to nice artists, travelling to Mediterranean countries or drink many Cuba Libres and have fun with friends.

There are many sub-genres listed. But for us, it is what it is: electronic music. Electronic music is becoming increasingly difficult to define and the sound of productions is becoming ever more comprehensive. We believe that there is a big melodic wave coming up in the techno genre. So it becomes even harder to define. But that is no worry against the fact, that it is our true love

The vibe you get from a happy crowd is one of the biggest things we receive. But getting reactions to your productions when you’re sitting in front of your computer feels also very good.

The music scene is growing more and more. The age of big streaming services has arrived. Everything becomes more confusing and young artists can only stand out by fortune or manipulation. I could imagine that for example, Spotify could integrate a column for adolescent artists. And they could pay more to the artist per stream.

“Pysh” and “Skalni” just made a big bomb called “Idom Casey” where they used vocals from a polish folk song. It is released on Eelke Kleijns “Nocturnal 004” EP which came up via DAYS like NIGHTS.

In the middle of November, we have play support for Dominik Eulberg, Coyu, Simo Lorenz. The indoor festival is called “Traumsafari Polarexpedition” and it is in Bavaria, Germany. There was already a summer edition where we played with Victor Ruiz, Julian Jeweil, AKA AKA and Reinier Zonneveld. 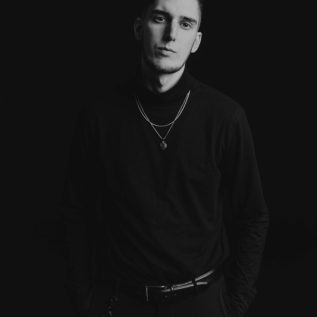