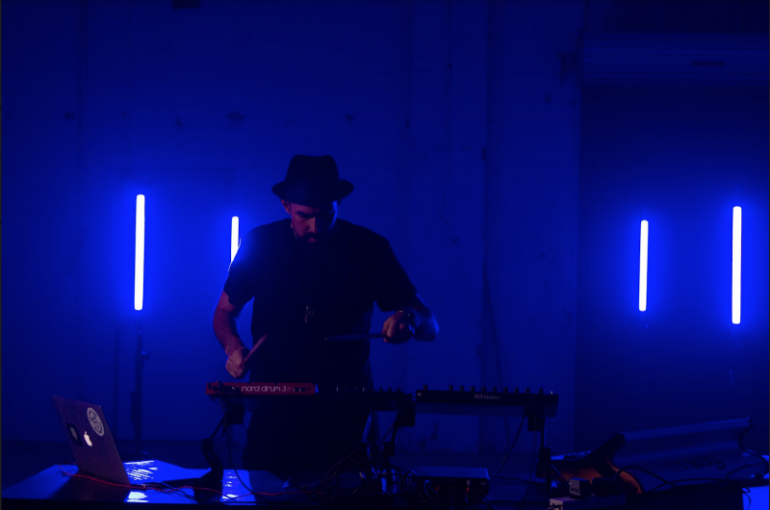 DJ and music producer The Oddness creates varying tastes and production styles, which was taken influence from downtempo electronic, Dub and world music. He blends those styles of music into a longer, slow-burning structure of deep/progressive house music.   The Oddness has performed at various premium festivals including Rainbow Serpent and Let The Eat Cake and Babylon. His first release came in early 2018 on Uone’s label Beat & Path with a huge remix from Electronic music legend Adam Freeland, Quickly followed his debut album ‘Culmination’ on Griff’s new imprint Corymbia Recordings.

Two years ago. I’d been making and releasing Jackin House for a few years and realized I was just going through the motions and was sticking to formulas. I wanted to create music with a point of difference, stuff that people would find hard to put in a genre, That’s when The Oddness was born.

My Moog Sub 37 is on almost every track I do, it has this kind of abrasive sound that can add dirt to anything

I also work as an animator so I am creating every day. My creative well is constantly overflowing.

With the vast amount of music being produced now Sub Genres are important as long as they make sense. Definitely helps when digging for music.

Cant choose one over the other really. I perform live with synths, drums etc so the anxiety that goes with making sure that everything is working technically is something I could do without, but that also adds to the enjoyment when it all comes together.

Reliance on Social Media for sure. It’s so narcissistic and so many people just care about the numbers, Id rather have 100 followers who love my music, than thousands that like the percieved image that’s created by a heavily curated Instagram account.

I’ve got two EP’s coming out on Sofa Beats, the first one is just about to drop, Also an EP on LNDKHN Before the end of the year. Currently starting to piece together a European tour for Mid next year.   Famous last words?  Make Different Music 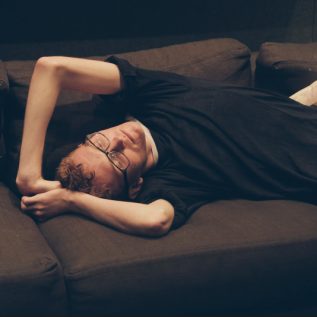