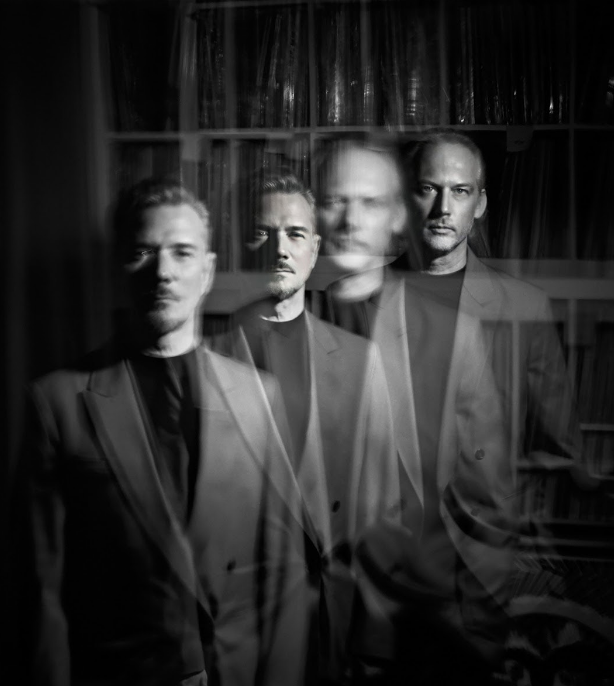 It’s a new day for some great music suggestions like Kruder & Dorfmeister’s latest song release ‘Swallowed The Moon’ via G-Stone Recordings. The track will feature on their forthcoming album 1995, set for release on the 13th of November.  Pre-order 1995

‘Swallowed The Moon’ is like a fine wine, one must savor each unique note in order to enjoy and discover new ones that were not noticeable at the first taste. Unlike ‘King Size’; which has many interesting elements incorporated into one track, ‘Swallowed The Moon’ follows a more tranquil path that can be enjoyed under the stars. 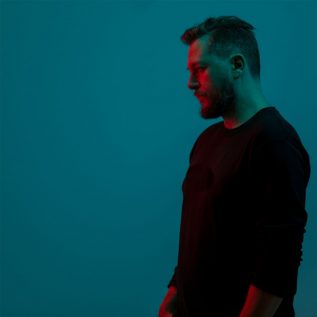