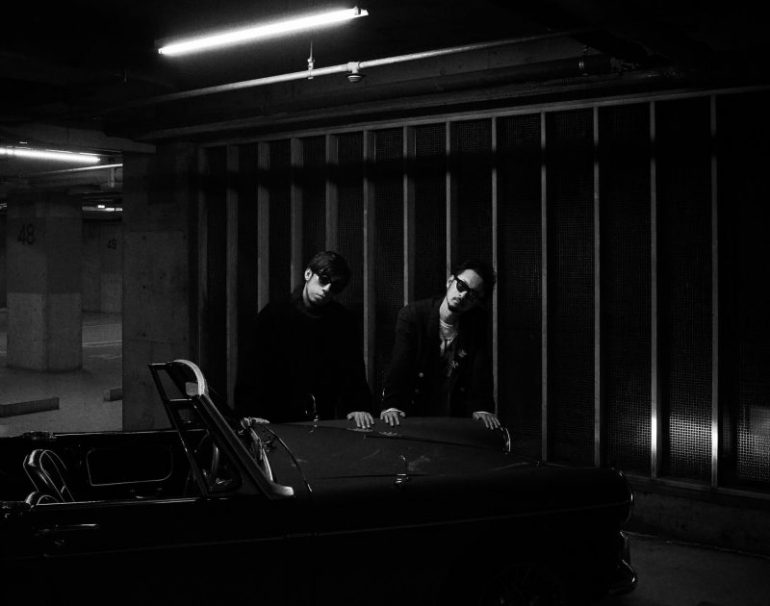 With retro hooks embellished from beginning to end, production duo Snowk have unveiled their latest collaborative album Powder via Namy& Records and Warner Japan. The duo have been making waves with previous releases which feature on the new album, seeing a wide range of support from big-name publications such as CLASH Magazine and Earmilk, to name a few. We’ve thrown our own name onto that list, featuring their last single, ‘I’m Lost ft. J.O.Y.’ as it was released. You can read the full feature here.

With an undeniable talent and charismatic production, Snowk bounce between genres and textures on a grand scale with this latest offering. The result is an epic collaborative work that celebrates remarkable periods for music – including the 70’s & the 80’s.

Using the essence of retro production stylings, mashed up with the 21st-century dancefloor appeal proves that this rising duo is more than capable of making memorable music for the masses. 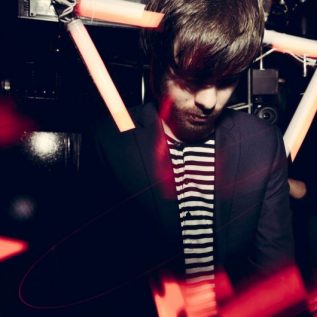