Mesmerizing jazz music quartet ISQ  have released their remix for ‘L.A.S’ today in association with deep house producer Urchin. This release strips away from the sensual cafe atmosphere of ISQ’s original in turn for a laidback groove with DJ Urchin in the mix. The release is one of many to feature on ISQ’s album Requiem For the Faithful 2.0: The Remixes (out on the 21st of May).

Excited about the remix, the band spoke with Chill Music (read interview) about their motivation behind the upcoming album: “We had been thinking about releasing a remix of a few of our songs for a while now, but had never found the right moment to explore that idea. When lockdown happened last March, we decided to do it and started thinking about which song we would choose to remix from the latest album. We found it really difficult to narrow it down to just one song. Richard (double bass player) jokingly said that we should remix the whole album and I thought it was a brilliant idea. We had a think about potential collaborators for the remix album, made a few calls and the rest is history.”

ISQ’s charm manages to shine through the remix, as the vocals and instrumentation are still open to the listener. Urchin breathes new life into ‘L.A.S’, making it a versatile song for club-goers and jazz cafe lovers to meet in the middle.

Requiem For the Faithful 2.0: The Remixes

02. Ode To Myself (Arthur Baker Remix)

05. At The Seams (Emmanuelle Remix) 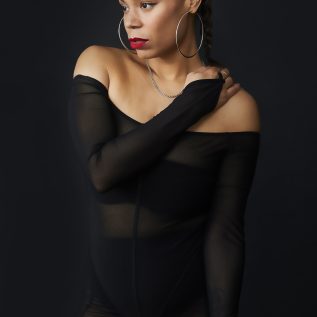