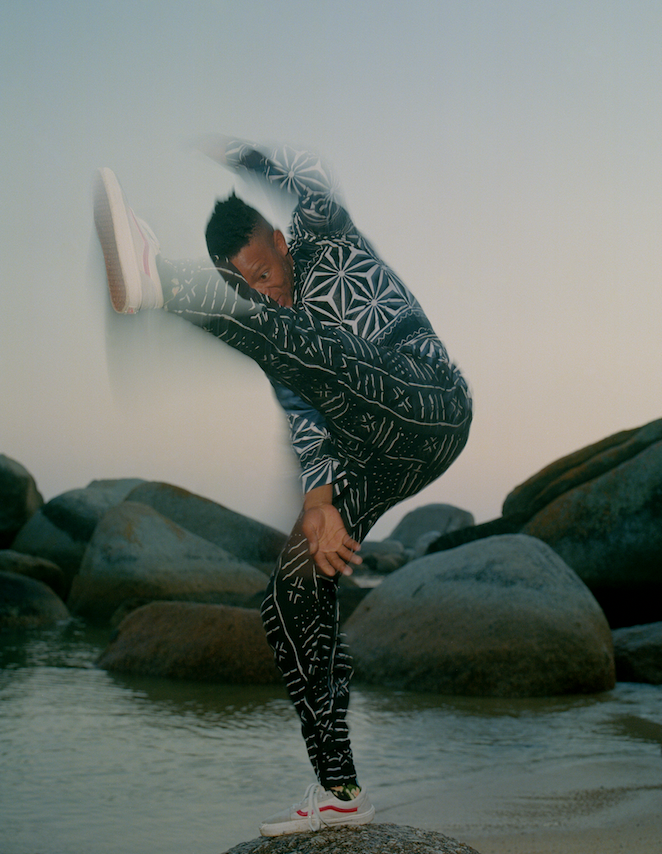 With a successful EP release Gus & Lib late last year, mellow house band Bantwanas are back with their latest single ‘In Silence’ via their imprint Bantwanas Kollektiv. The single picked up the attention of renowned tech-house producer Tim Engelhardt, who released his spin on the releases. ‘In Silence’ will feature on the groups’ upcoming EP release, also entitled In Silence.

We chatted with the rising electronic band Bantwanas in this exclusive.

Our sound is a fusion of authentic eclectic sounds. We are the fine balance between afro & organic house music.

When we saw our music translating on the dance floor. We used to play these songs in the studio so we found it cool to have people responding to our music.

Studio work & performing are right on the top of the list.

A supporter was in tears on the dance floor. Later came up to us and told us our music saved their life.

Dennis Ferrer – The World As I See It 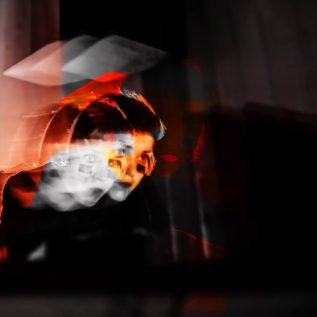 Sound Designer NFNR lures us to the experimental realm