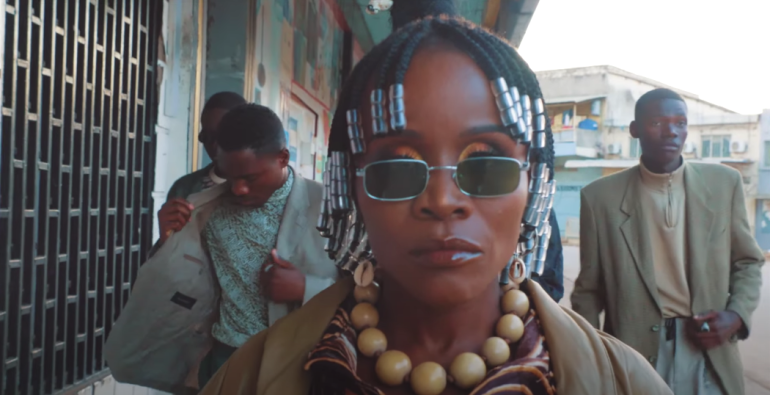 dj poolboi’s latest music video ‘malo okama’ featuring the warrior-like vocals of songstress Theresa Ng’ambi holds a cinematic quality with its picturesque imagery of Theresa’s beautiful homeland  Zambia. Worlds collide with the ‘malo okama’ track, but dj poolboi pulls off afrohouse and deep house textures with finesse. Singer Theresa mentioned that this song holds deep meaning to her, and is a celebration of life and all that comes our way daily.

Previously featured on DoofDoof with single ‘take me far away’, we mentioned: “‘take me far away’ is an exploration not just in sound, but in genre, and it feels like a defining statement. It was written to document the emotions dj poolboi was feeling at the time of writing the track two years ago and heralds a new beginning for him in terms of music. It is sometimes listless, often emotive, but generally works well with your ears nestled between a good pair of speakers and your head in the clouds – far away. Where he intended.”

A man that is always opting to focus on the finer details, dj poolboi has shown us he is not a one-trick pony in his artistic exploration. He finds inspiration in more experimental genres and even film scores. These two artists are definitely both in tune with their emotions and have created a house song with a lot of heart and charm.

12. stay just a little while longer 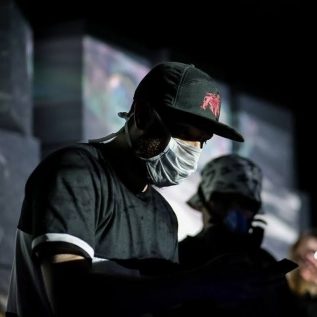