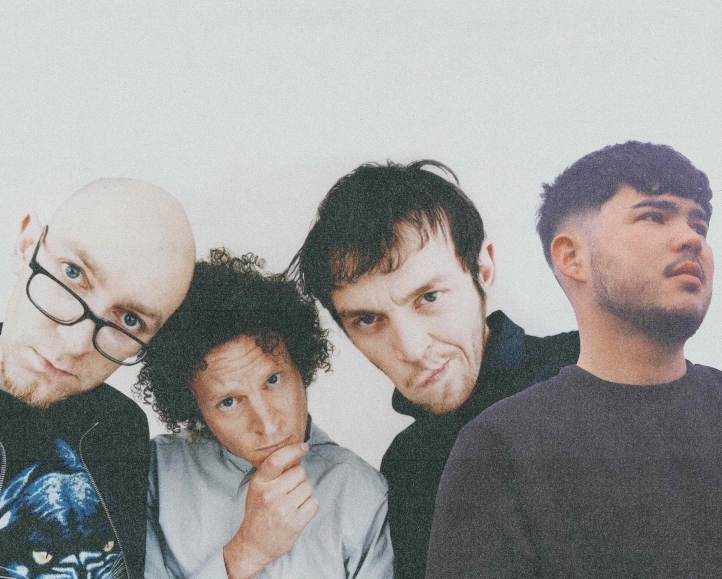 The All Seeing I and Cody Wong, Tin Licker, Lane 8
News

With a string of unofficial remixes of The All Seeing I’s 90s club classic currently cropping up on TikTok, The All Seeing I have officially released their own reimagined version of the single, teaming up with rising producer Cody Wong to create a dancefloor-ready track. The remix has already garnered key tastemaker support from Pete Tong, MistaJam, and Dave Tracey and has been playlisted on Capital Dance.

Speaking about the single All Seeing I say: ‘We’re honoured to be officially releasing Beat Goes On again after all these years, with a special twist supplied by Cody Wong. It’s well flattering to us that kids like Cody are still sampling a tune we made 25yrs ago! Of course, most of the credit should go to Mr Sonny Bono, the man who wrote a song so irresistibly catchy that once heard it can never be forgotten. Add Buddy Rich x 3 daft lads from Sheffield and you’ve got a rhythm that truly pounds into the brain. The Beat Goes On… And On… And On… And On…’

Sheffield-based British electronic music group The All Seeing I are made up of Dean Honer, Jason Buckle and DJ Parrot. The trio gained mainstream success with their 1997 single ‘Beat Goes On’ (released via London Records) which reached #11 in the UK Official Charts. Having previously worked with artists including Tony Christie, Jarvis Cocker, Philip Oakey, Babybird and others, the trio are one of the biggest dance acts to emerge from Sheffield.

The All Seeing I and Cody Wong’s reimagining of ‘Beat Goes On (La De Da De De Mix)’ is out now. 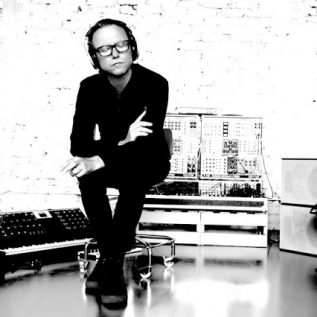