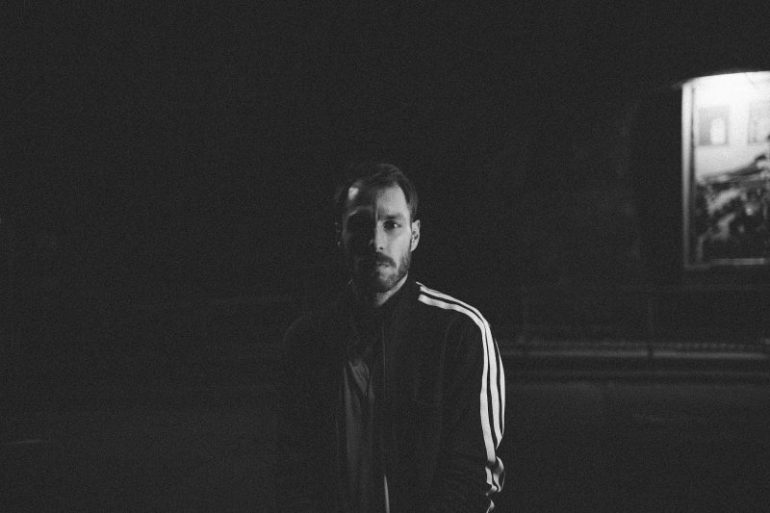 Lawrence Hart self releases the second track from his forthcoming ‘Surrender Yourself’ EP, via SSEM Records. ‘Red Lion’ delivers shuffled off-kilter production encased in super-emotive synths. Building the track with finesse he catches the listener off guard, injecting hard-hitting sonics, turning up the energy with driving, euphoria-inducing synth lines. The track is accompanied by a remix from industry heavyweight Alan Fitzpatrick under his 3Strange alias and a mellow after-hours slow down rework.

Lawrence has already collaborated with some of the most exciting names in electronic music – writing and producing with Lil Silva and George FitzGerald & Prospa. What drives the desire of Lawrence Hart’s peers to work with him can be heard in the sonic excellence of his upcoming debut EP. The EP captures the moments on the dancefloor where feelings of vulnerability and invincibility intersect, fusing organic and machine-made sounds for an experience that’s both heartfelt and hypnotic. 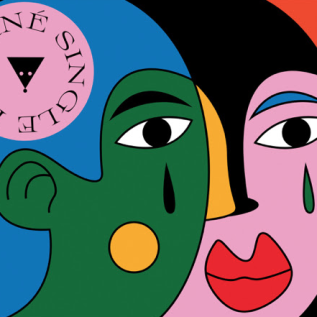