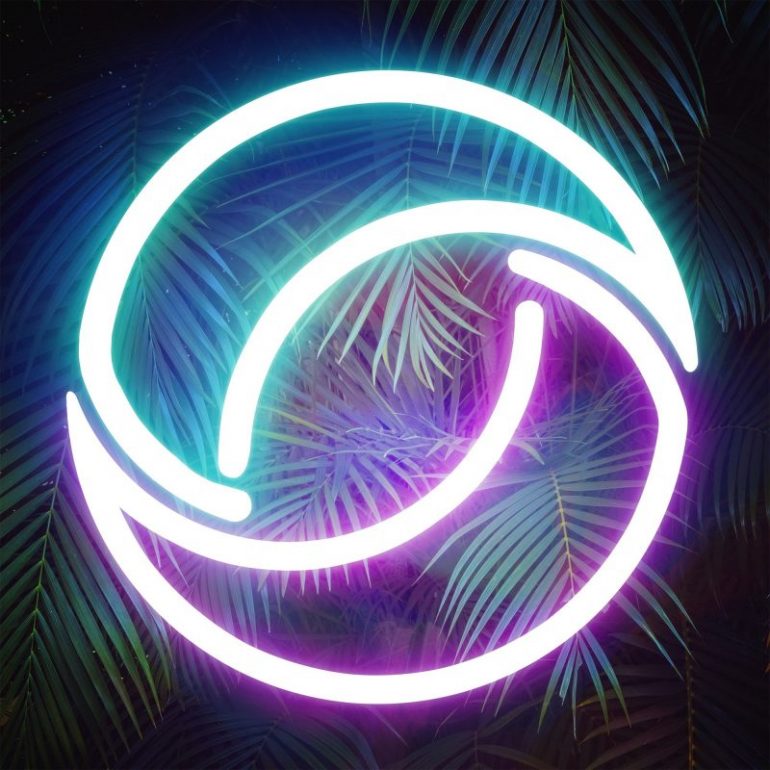 ‘Wasted’ is another unique proposition from the exciting rising duo Piscean. With a
combination of influences from Trance, Progressive House and Tech House, partnered with the
prominent airy vocals of James Smith throughout, ‘Wasted’ is another truly distinctive release.

Emerging from London and Brighton respectively, Piscean are popular Dance producer/DJ
Huxley and former member of Hadouken, James Smith. The two joined forces after being
friends for several years and working together on their individual projects. After countless studio
sessions and several B2B’s, the guys decided to bring their ideas to reality by forming a duo.
Huxley is a prolific producer and DJ with millions of streams and releases on some of the
worlds biggest Dance labels including Toolroom, Club Sweat, Realm, AUS Music and more.
He has performed at some of the biggest Dance Music events with regular collaborations with
the likes of Mixmag, DJ Mag and DJSounds.

James Smith is a multi-faceted artist with celebrated abilities in both music and visuals. His
own music has previously realised mass acclaim and his visual creation talents are evident
through his current ongoing work for artists like Sigma, High Contrast and his own joint alias Piscean.

‘Wasted’ comes partnered with a colourful immersive lyric video which showcases the duo’s
signature aesthetic. This will eventually translate into their developing live performances which
promise to be captivating when live events restart.

As the duo’s third release since signing to one of the worlds most successful label’s Ultra
Records, ‘Wasted’ looks to build on the success of the duo’s last single ‘Dark Heart’ which
featured on popular Youtube channel Selected and captured Radio playlisting on Kiss Dance,
as well as being supported by multiple UK specialist DJ’s such as TCTS & Ben Malone. 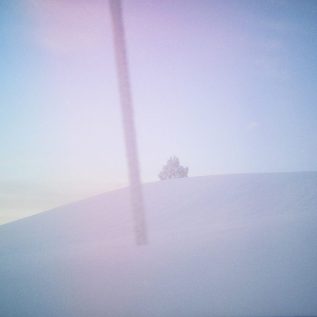