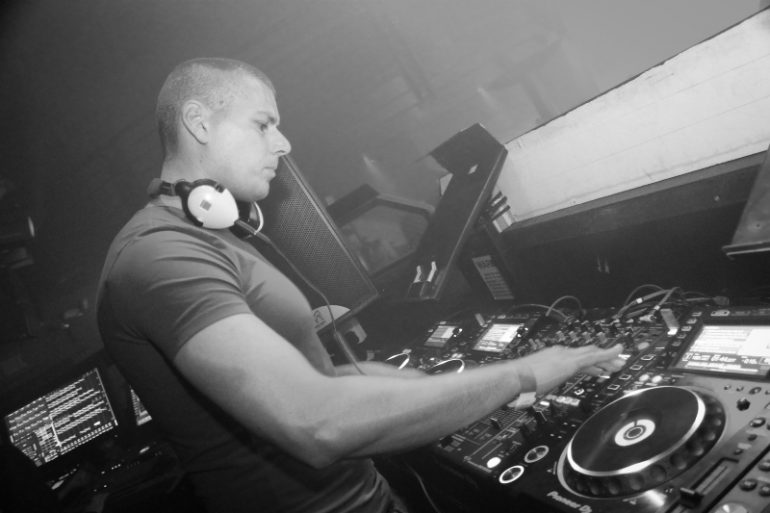 Releasing ‘Funky Animals’ with fellow collaborator Lempo via Ammo Recordings, DJ Jet Boot Jack continues to show his affinity for disco house music. The track combines modern elements of house with the disco era thanks to the man himself – Jet Boot Jack of course. Listening to this track one may think they have turned back in time to days when flare pants and moustaches were all the rage. The prominent bass notes add more modern elements to this fusion of soundwaves. Jet Boot Jack has also unveiled noteworthy house spins on beloved ‘80s tracks from the likes of Madonna, Stevie Wonder and Whitney Houston. His remixes have seen the DJ  chart at #1 on Australia’s Aria Dance Charts and Italy’s iTunes Dance Chart. The producer  has also performed as support for the likes of The Chemical Brothers, Grant Nelson, Freemasons, DJ Yoda, Sir Norman Jay, Professor Green to name a few, and also hosts a monthly show on Centreforce Radio DAB.

We are delighted to share an exclusive 30 minutes mix from Jet Boot Jack with our DoofDoof community today. 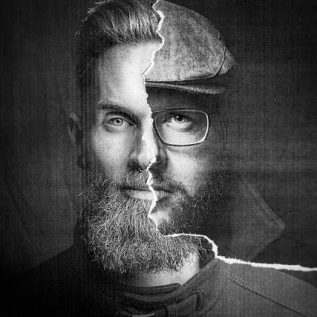