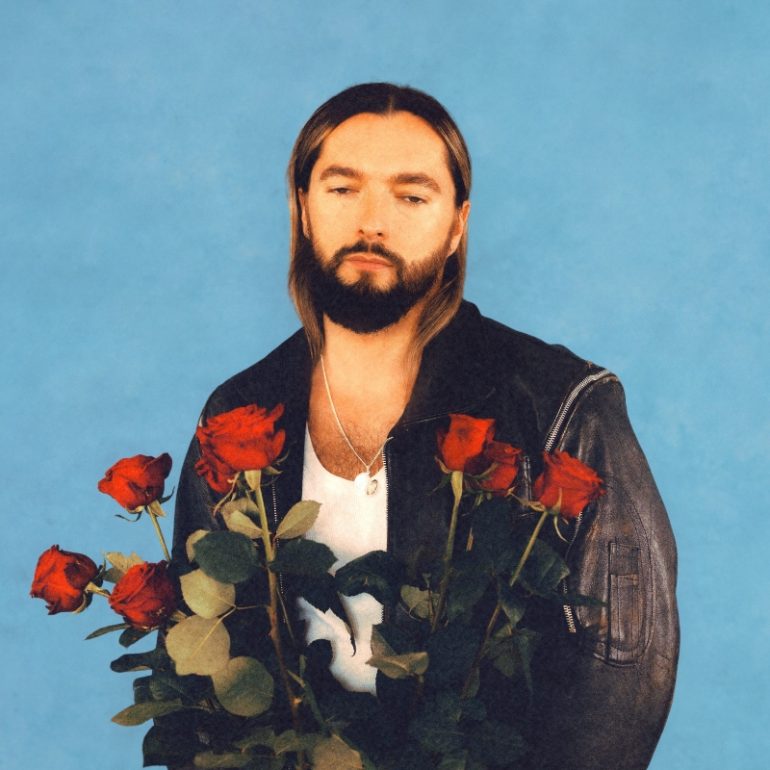 A 15-track LP, Culturally Appropriate is Ganacci’s largest and most complete body of work to date. Weaving in various influences stemming from his childhood and his later turn as a world-touring artist, Culturally Appropriate is a melting pot of high-energy house, self-deprecating comedy, and irresistible harmonies. The project is characterised by a slew of star-studded collaborations, most prominently on ‘Let You Do This’, a joint release with Swedish House Mafia icons Sebastian Ingrosso and Steve Angello recording under their Buy Now alias. A vibrant, disco-infused house jam was released as the first record from the album in September.

The second single from the album was October’s release of ‘Take Me To America’, which samples the song “USA” by Dubioza Kolektiv. The darkly funny music video for ‘Take Me To America’ currently holds 3 million views, following Ganacci along a surrealist tale that has personal significance to the artist, who hails from Bosnia.

Elsewhere, there are further appearances from the likes of Butch on the standout track ‘Siki Siki Baba’ as well as Theophilus London, Poo Bear, Mapei, Jo Mersa Marley, Walshy Fire and Jimmy Somerville – the legendary former member of Bronski Beat and The Communards.

Salvatore Ganacci has, in recent years, become a fictive cult legend, particularly in his seminal videos, transcending beyond a traditional electronic artist. With a unique visual language and stage presence, Ganacci has built his own universe through previous videos and records, such as ‘Horse’ and ‘Step-Grandma’. More recently Ganacci collaborated with Ingrosso on their remix of The Weeknd’s 2022 track ‘How Do I Make You Love Me’. Looking ahead, he will perform at MDLBEAST’s own Soundstorm Festival in December.

Let You Do This (with Buy Now)

Everybody Needs Somebody [[But I Don’t Need You]] (feat Mapei, Jo Mersa Marley, Walshy Fire)

Take Me To America

What Makes Us Wonderful (with Jimmy Somerville) 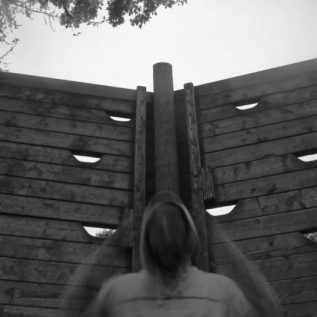