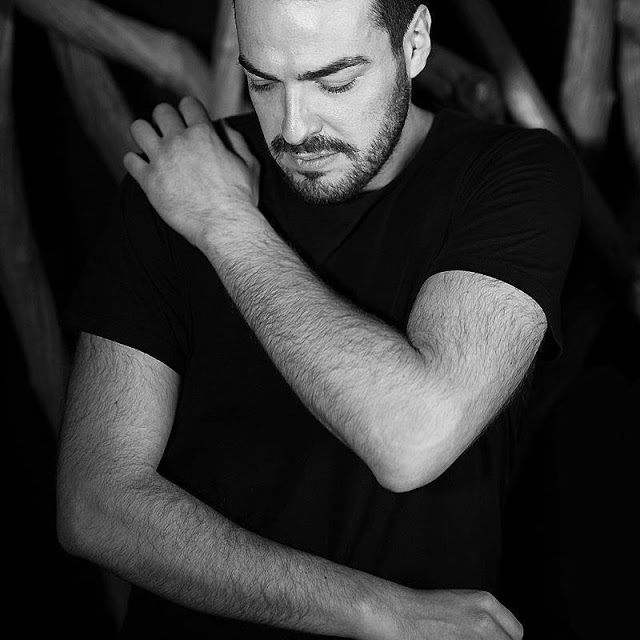 “Music is what I am, the mirror of my soul”

Highly successful Italian deep house producer FreakMe is a musician who appreciates classic rock, reggae, the importance of being in the studio and who has been racking up over fifteen thousand Soundcloud plays on many of his original tracks. The producer has been taking the underground house scene by storm and has released records on big labels such as Diynamic, Get Physical, Noir Music and Kindisch. FreakMe’s signature sound often includes beautiful vocals parts, phat, powerful bass-lines and groovy drums. While he loves working in the studio, FreakMe has also gained recognition for his international live shows; we get to know the man behind the bass-line, Federico Sabbatini.

I think my sound is very avant-garde, I consider myself a fan of melodies and atmospheres and in every song I try to put something magical in that remains impressed in the mind of the people.

Which three albums have influenced you the most creatively?

Reggae music has been a fundamental part of my youth, listening to Legend by Bob Marley I was deeply moved and I have loved the music ever since. This is a collection of the most important tracks of the Tuff Gong label.
Another big album was A Night at the Opera by Queen, some years later I approached rock music and it was a wonderful time for me. This album is full of strange sounds and atmosphere and is a mix between rock and classical music, really state-of-the-art. I consider myself a very big fan of Oasis, the famous brit-pop band from Manchester, I like all their albums but Standing on the Shoulders of Giants from 2000 especially. Slow sounds and great melodies create this LP. Wow… Goose pimples!

Take us through your songwriting process. Are there any particular steps you take when putting music together?

I think that it’s very important to have an idea, a goal and everything starts from there. Personally I don’t have special procedures I follow, if I have an idea, I start to work and around the idea I create everything else, the beat, the melodic lines and special fx, all in a perfect combination. I don’t use methods or special techniques, everything stems from my creativity and my mood, because my music is what I am, the mirror of my soul.

Studio work and music creation or performing and interacting with a live audience, which do you prefer?

For sure, the work in the studio is really relaxing, I have my space and my time for thinking out the songs and all things about them. You’re alone and not influenced, you’re isolated from the outside world. You are focused on what you want to create, it’s a very important step of music production.
I am also a person who likes fun and to party, performance for me is the way to share my music with people who follow me, which is a really good feeling.

Any new artists on your radar?

There are so many talented guys in these times, I like MattiaPompeo, Moonwalk, Brigado Crew, Packim, Undercatt, ThirdSon and many more, all really talented guys. Some of them are my friends, very good people with great ideas!

What has been your most memorable performance so far?

I remember a big festival in Brazil Called “SOM & SOL”, of Sunset Session, in the December 2015, a fantastic party with two stages and over 6000 people dancing in the middle of nature, it was amazing. I have other good memories of Morocco, Dubai, Kiev and many more. In my life I’ve met good promoters from around the world, serious and professional people and all very good experiences.

And which performance would you prefer to forget?

I would like to forget a bad experience in December 2012 in Tunis. A very bad promoter with excellent hospitality but very unprofessional. It was a poor party with few people and without organization, I hope the guy has improved.

If you could collaborate with, or perform alongside any artist, who would it be? And why?

I admire many artists in this sector. People with a very important artistic background I can think of Stephan Bodzin, David August or M.A.N.D.Y. and D-Nox, all these guys are near to my sound, they are cutting-edge artists looking for a perfect and harmonious sound.

Tell us about any upcoming shows or releases you have in the pipeline.

Right now I’m in a creative time, I’m trying to work on new and interesting things. I have something strong but I can’t talk about it yet, I hope you will like it! About gigs, I have little work world-wide, I’m working in my country in this summer and I’m relaxing but I hope in the next winter season, the gigs will come.

Dreams are always around the corner, never stop believing in yourself because sooner or later your moment will come. 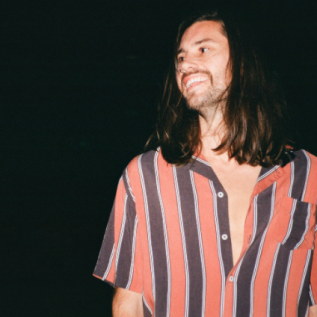