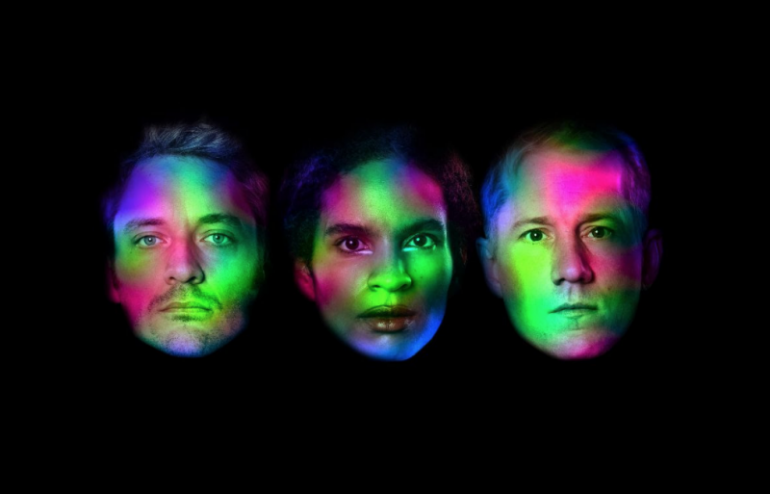 Juxtaposing driving kick drums with delicate filtered chords and Shungudzo’s sensual vocals, ‘Gimme Your Love’ sees KUU deliver a refined house cut that’s brimming with ethereal dancefloor energy. The first single from their forthcoming debut EP How To Change Your Mind, it follows their recent remix of ‘Turn Back Time’ by Diplo and Sonny Fodera.

Pre-Save KUU’s ‘How To Change Your Mind’ EP here

Speaking about the new single, KUU says, “Excited to kick off the EP with the technopop of ‘Gimme Your Love’, an absolute earworm of a vocal from Shun over a hypnotic groove, as dance floor as we have got yet”. Shungudzo adds: “‘Gimme Your Love’ is a fearless expression of pleasure and desire. It’s the forwardness that, too often, conservative pressures to be anything but pleasured and pleasurable hold us back from. It’s a call to all to (safely and consensually) get ITTTT! It’s also a true story ;)”

KUU kicked off in a big way last year and have drawn praise and plaudits from fans and peers alike including radio support from tastemakers Pete Tong and Annie Mac. Culminating over ten million combined streams and rising, KUU have released original works such as ‘How Could I Ever’ and ‘We’ll Always Have This Dance’ while remixing prestigious acts such as Dua Lipa and Foals. The trio have also worked with rising star TSHA – whose remix was lauded by prolific powerhouse producer Mark Ronson and music megastar Diplo on Radio 1’s Future Sounds show back in February.

Like the best ideas, KUU took on a life of its own before they’d even had a chance to make any firm plans. Shungudzo, Alex Metric and Riton are mere conduits for a story that has already been written. “The project is one of the best and most exciting of the year” CULTR Mag mentioned last year, where feeling, intuition, vibe and energy are the driving force, leading to a series of original cuts and edits that are full of authenticity.

The first single release from their soon-to-be-released debut EP, ‘Gimme Your Love’ marks the start of a new chapter in the story of KUU. 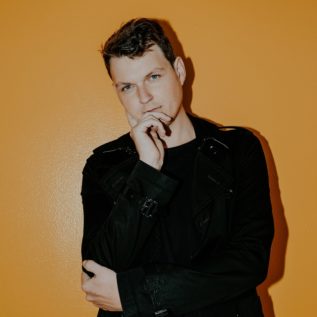