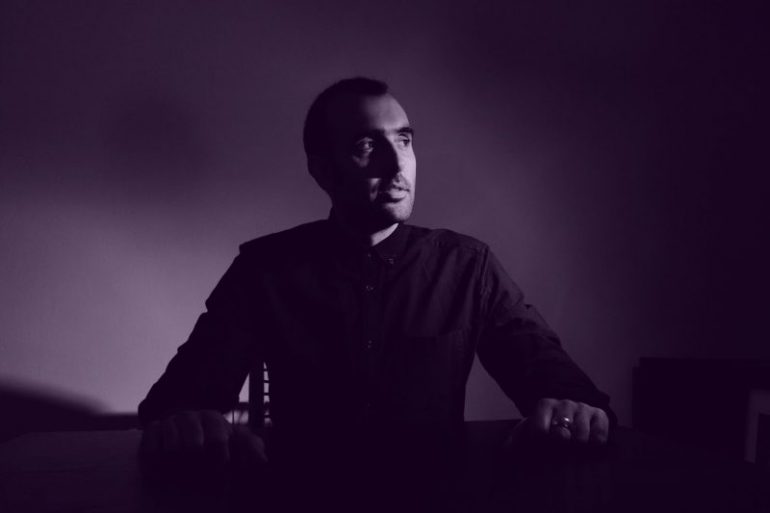 Like a gentle breeze that naturally caresses your body, that would best describe Pablo Bolivar’s work. A light and gentle listen that is completely transformative as it immediately calms you down when you give it a chance to sink in. Pablo Bolivar’s album, Framework Of A Dream released today via Seven Villas, features the noteworthy track ‘Dusk Light’. The ‘Dusk Light’ single was also accompanied by a picturesque video that captures the Icelandic terrain.

‘Bruma’ opens the album with organic sounds paired against structured synths that kick the album off with a hopeful and feathery atmosphere. Followed by none other than  ‘Dusk Light’ which has already captivated us with its natural textures and primitive energy that has one thinking of their next outdoor adventure. ‘Fuse’ does just that, it brings unity between the contrasting characteristics of the two tracks introduced before it. The rest of the album feeds off of various influences genre-wise, but the album has a tranquil mood that brings it all together. Not breaking the techno mould that he has crafted his sound around, Pablo plays with the endless possibilities that exist in techno. This latest album may have many on the fence about their musical preferences. 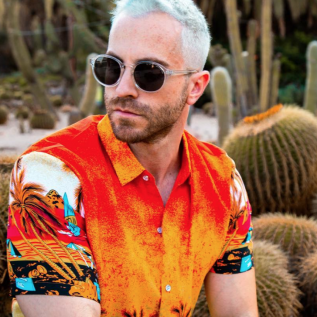